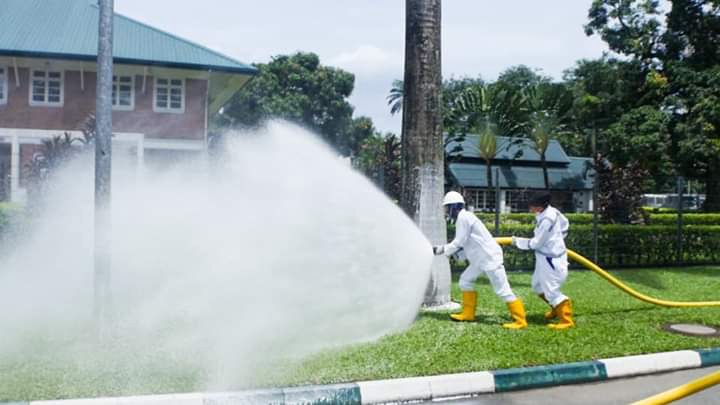 The Rivers State Chapter of the Online Media Practitioners Association of Nigeria (OMPAN) has commended the State Governor, Barr Ezebunwo Nyesom Wike and the Sole Administrator of RIWAMA, Bro Felix Obuah for their efforts in fumigating public places in Port City and Obio/Akpor Local Government Areas.

OMPAN described the action of the Rivers State Government in decontaminating Port Harcourt, as a well thought out initiative. 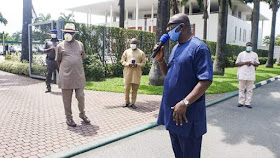 A statement signed by the Public Relations Officer of OMPAN in Rivers State, Peter Henry Dee said the government has demonstrated in clear language the love Governor Wike and the Sole Administrator of RIWAMA have for the people of Rivers State.

The statement further lauded the government for making the health issues of Rivers people a priority, especially; as the governor has been in the forefront of the fight against Coronavirus in the state. 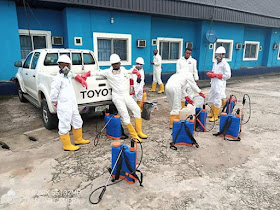 OMPAN however urged the Rivers State Government not to relent in ensuring good health for all, urging the government to look into other Local Government Area like Bonny LGA, and also disinfect the streets and outskirts of the two local LGAs(Port Harcourt /Obio Akpor). 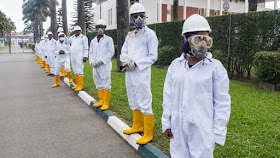 OMPAN promised to contribute its quota by effectively communicating all government guidelines on ways to prevent further spread of Coronavirus in the state.

The statement encouraged Rivers people not to panic over the high number of positive cases recoded daily but enjoined them to obey all government and NCDC directives to stay safe.