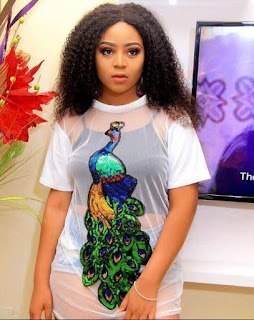 Regina Daniels, born 10th October 2000 in Asaba Delta State, whose net worth logically is $500,000 to $1 i.e about #180 million and above. A product of Igbinedion University, Nigerian actress and film producer. 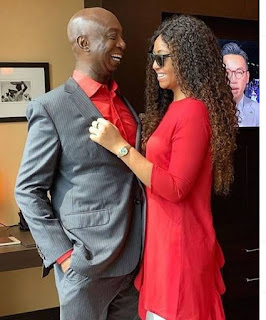 She got married last year to Mr. Ned Nwoko, a politician and a Billionaire, the marriage which was contracted in April was widely criticized on social media because of the 38 year age gap between the couple. 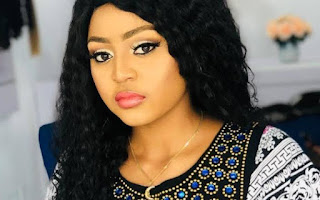 Actress Regina Daniels gets initiated into the married women group in Delta state. The celebration took place on May 26, 2019, in Anioma, Delta state, where her husband comes from. 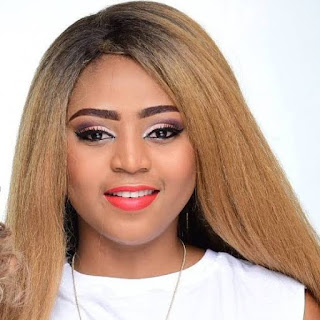 The actress who is among the Nigerian celebrities that is pregnant, attended Hollywood International School and in 2018, Daniels proceeded to study Mass Communication at Igbinedion University got some lovely and warm messages from her fans.

Below are the photos from her fans: 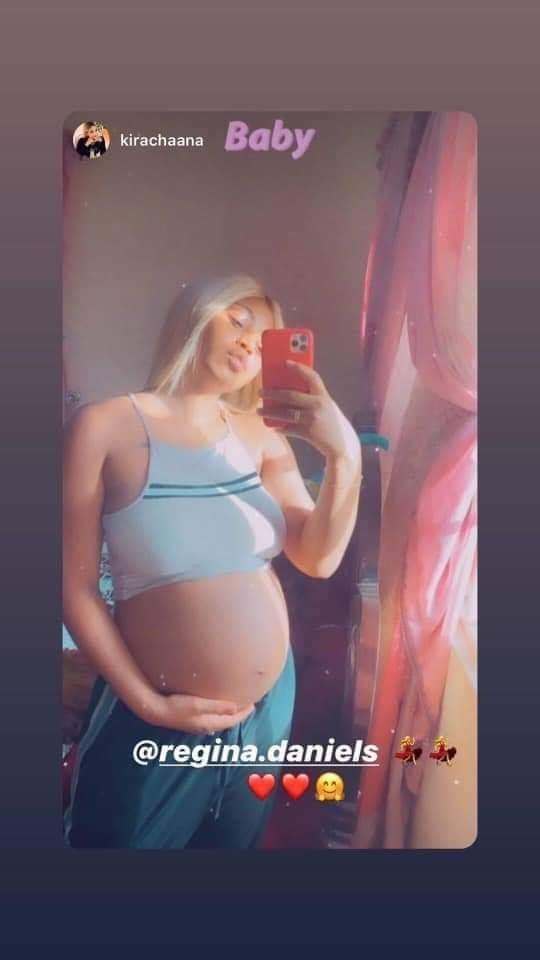 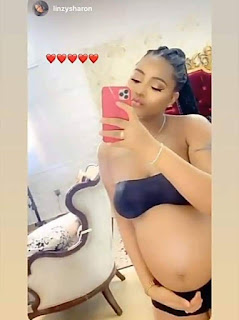 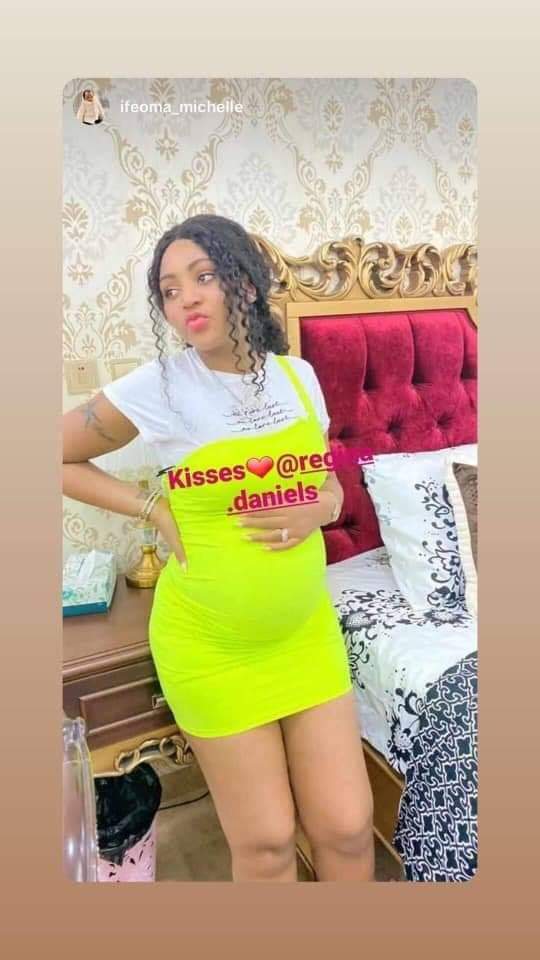 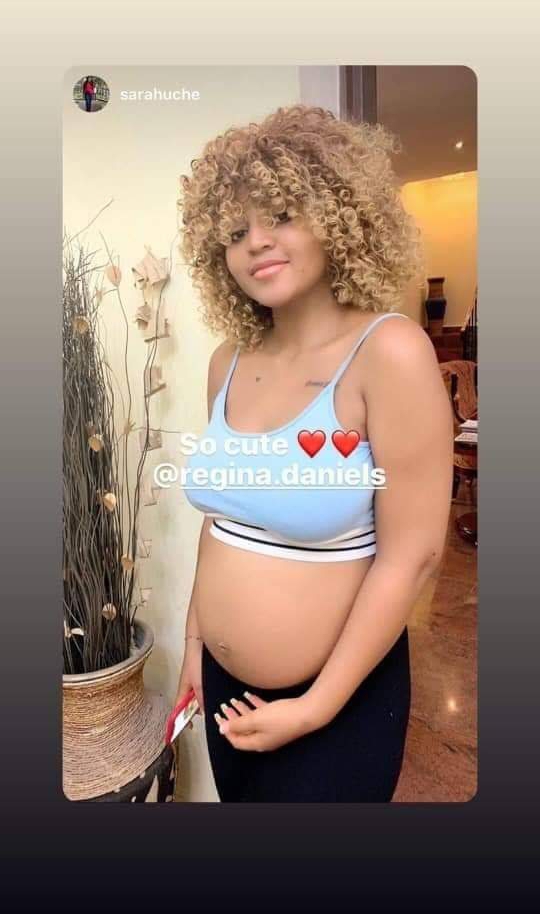 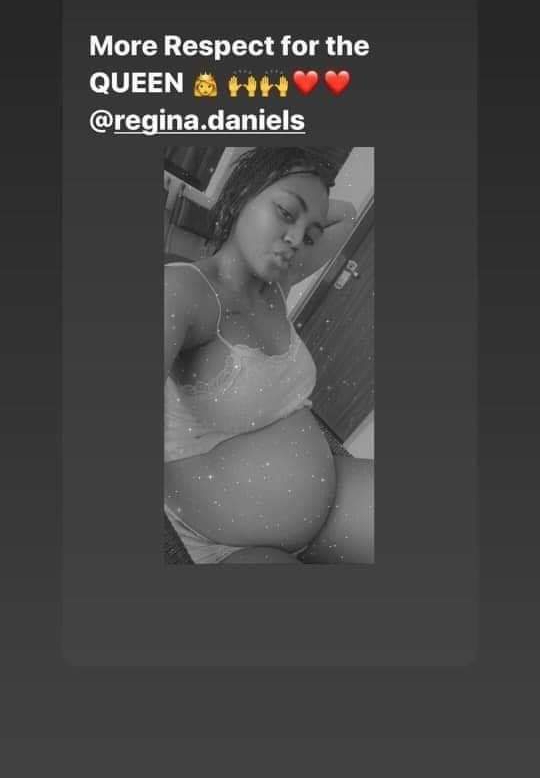 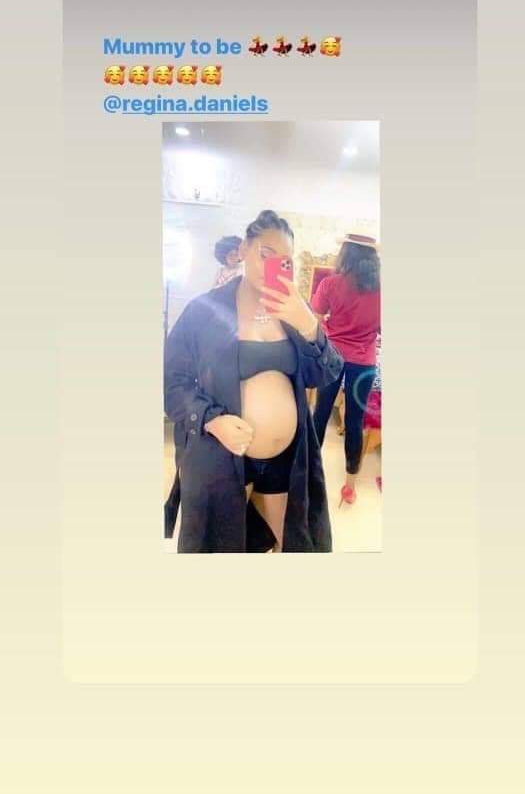 Who do you have to say to her, drop your comment below, please don’t forget to share and hit our following button.

35 Days After: Davido Stays Away From Social Media